In the early 2000s, a blusterous tech guy I knew in Seattle went to work for Amazon. Shortly afterwards, I had coffee with my old friend, and he proceeded to tell me how the future of books was Amazon and ebooks. Therefore, in his thinking, all bookstores would soon die, following print books down into the death spiral of ancient history. For some time, it did seem like a number of tech people in Seattle were convinced of this (as-yet-unrealized) nightmare possibility. 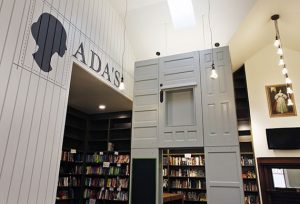 I’m so thankful that Danielle and David Hulton didn’t listen to his bluster. Ten years after my conversation with *that guy*, Danielle and David acquired the slightly woebegone remains of Horizon Books, refurbished the heck out of a classic Capital Hill building and opened a new bookstore in the hip Capital Hill neighborhood in Seattle — Ada’s Technical Books.

Ada was the first to recognise that the machine had applications beyond pure calculation, and ne” and is generally regarded as the first computer programmer. She also happens to be the only legitimate daughter of Lord Byron, one of my literary heroes. As Danielle Hulton says “She was a super interesting person!” 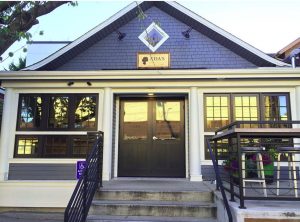 Like me, Danielle is a computer programmer who also loves books. Ada’s Technical Books started when Danielle decided to leave her engineering job at Seattle-based Pico Computing (FPGA platform startup). Although they lived in Seattle, they didn’t look to Amazon for guidance and just go online. I’m very glad that instead they saw Powell’s Technical Books in Portland as a great inspiration. Book geeks all over Seattle make regular pilgrimages to Powell’s, so it made sense to duplicate part of Powell’s Technical Books charm in Seattle.

On the fiction front, I was extremely gratified to find that the interests of the Ada’s Technical Books team overlap nicely with mine. Danielle told Geek Girl Con that she loves “Octavia Butler’s ‘Lilith’s Brood’ and Neal Stephenson’s ‘Snow Crash.’ I also really love ‘Pattern Recognition’ by William Gibson and anything by Cory Doctorow.” 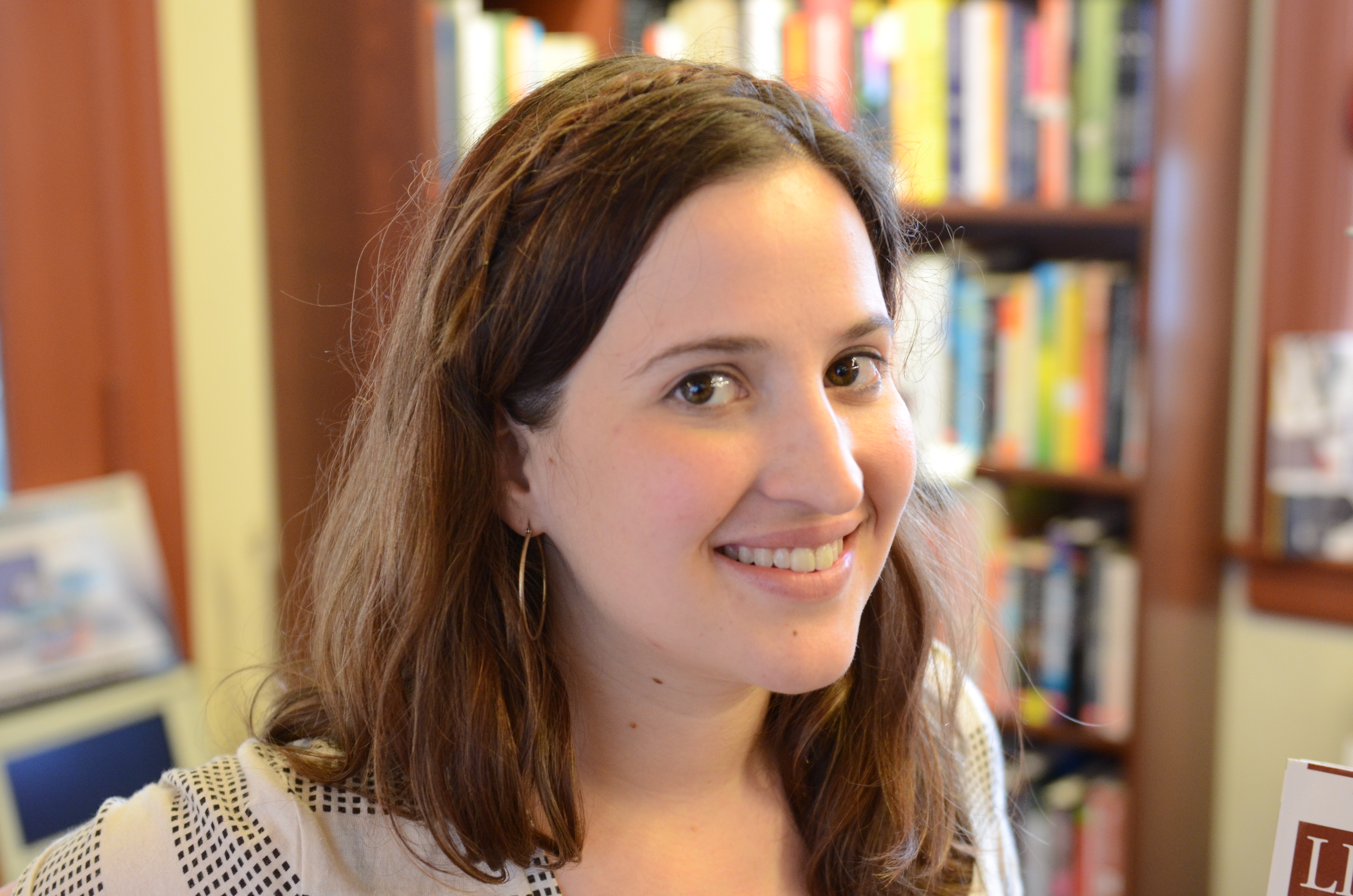 This sounds like a bookseller after my own heart. In fact, given her interests, I’m hoping that when my new speculative fiction novel Wilderness of Mirrors is published, it will find a great home on the SFF shelf at Ada’s Technical Books.

Ada’s Technical Books has a unique focus — it’s in their name — they focus on books for the tech-geek set. Besides technical books, programming books, fiction and mechanically-minded manuscripts, they also provide maker gear such as chemistry sets, tools and make-your-own drone kits.

Ada’s also includes a wonderful cafe with a great menu, a gathering space for the tech community, an event and breakout room, and a co-working space that can accommodate up to 20 individuals at a time. For the owners, it’s all about creating a community around books — which many people have noted is the key to an indie bookstore’s long-term survival and success. 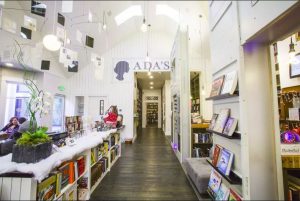 David Hulton said this to GeekWire about building a community at Ada’s: “(It’s a) place where people can learn, and keep up to date on things that are coming out, and also foster their creativity and be able to meet other people that are also interested in learning the geeky things that they’re interested in as well.”

Ada’s Technical Books is also willing to push the technical envelope in terms of new technology and new ways of using technology. For example, in contrast to many indie bookstores, Ada’s has sold e-book readers since the beginning and continues to sell readers and ebooks today. It’s also worth noting that Ada’s Technical Books will convert your Bitcoin into cash and will accept Bitcoin as payment.

I first visited Ada’s Technical Books in 2012, two years after they first opened, and I loved finding this boutique jewel of a bookstore. 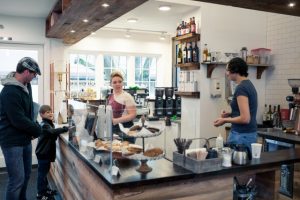 Every time I’m in Seattle, I try to make a point to stop in at Ada’s Technical Books, and check on the new fiction and non-fiction that graces their shelves. In fact, I’ve taken fourteen out-of-town visitors to have the Ada’s experience on Capital Hill. I’ll note that after my family and I visit Ada’s, the experience is often followed by a hearty seafood-flavored breakfast at one of our favorite Seattle joints, Coastal Kitchen, where we enjoy our books with a great hangtown fry and steaming cups of strong Seattle coffee.

Ada’s is one of my literary touchstones, and I hope you enjoy the read!

Do blusterous tech people tell you that bookstores will go away? One of my favorite bookstores — Ada's Technical Books — proves that books are here to stay. @AdasBooks #Books #bookstores