A Novel of the War on Terror

The darkly fantastic story of the secret history behind the World Trade Center attack, the Tian-ah-men Square tragedy, and the CIA’s misadventures in Iraq. The story begins in the horrific aftermath of 9-11, and loops through the history of one man’s dangerous collaborations with powers he barely understands, and can never hold in check.

Peter Fisher becomes a homeless vet after one last disastrous Iraq mission, but over the next ten years, he’s irrevocably led back to the truth of the War on Terror and Guantanamo, and what his dangerous knowledge created.

Now he will undertake one last journey to the desert — to the Burj Khalifa in Dubai, where he will confront the consequences of his own horrific mistakes.

Add Wilderness of Mirrors on GoodReads

To get early notification when the book is published, Subscribe to the newsletter >>

"A considerable achievement...   powerful and elegant...   morally complex and challenging. Wilderness of Mirrors is about the events of 9-11 and the War on Terror, but of course it's also about many other topics... the novel provides a scathing critique of the CIA and NSA."

former military intelligence specialist and author of My Immaculate Assassin

Nicholas Hallum brings a deep well of knowledge to this story, and passion and seriousness in his approach. I wish Wilderness of Mirrors every success.

Author of Master Assassins and The Chathrand Voyage Quartet

I asked the dying man how it all went so wrong. With no emotion in his voice, but with his hand trembling, [CIA spymaster James] Angleton replied:“Fundamentally, the founding fathers of U.S. intelligence were liars…Outside of their duplicity, the only thing they had in common was a desire for absolute power. I did things that, in looking back on my life, I regret. You know, the CIA got tens of thousands of brave people killed… We played with lives as if we owned them… You were in a room full of people that you had to believe would deservedly end up in hell.” Angleton slowly sipped his tea and then said, “I  guess I will see them there soon enough.”

– Joseph Trento, The Secret History of the CIA 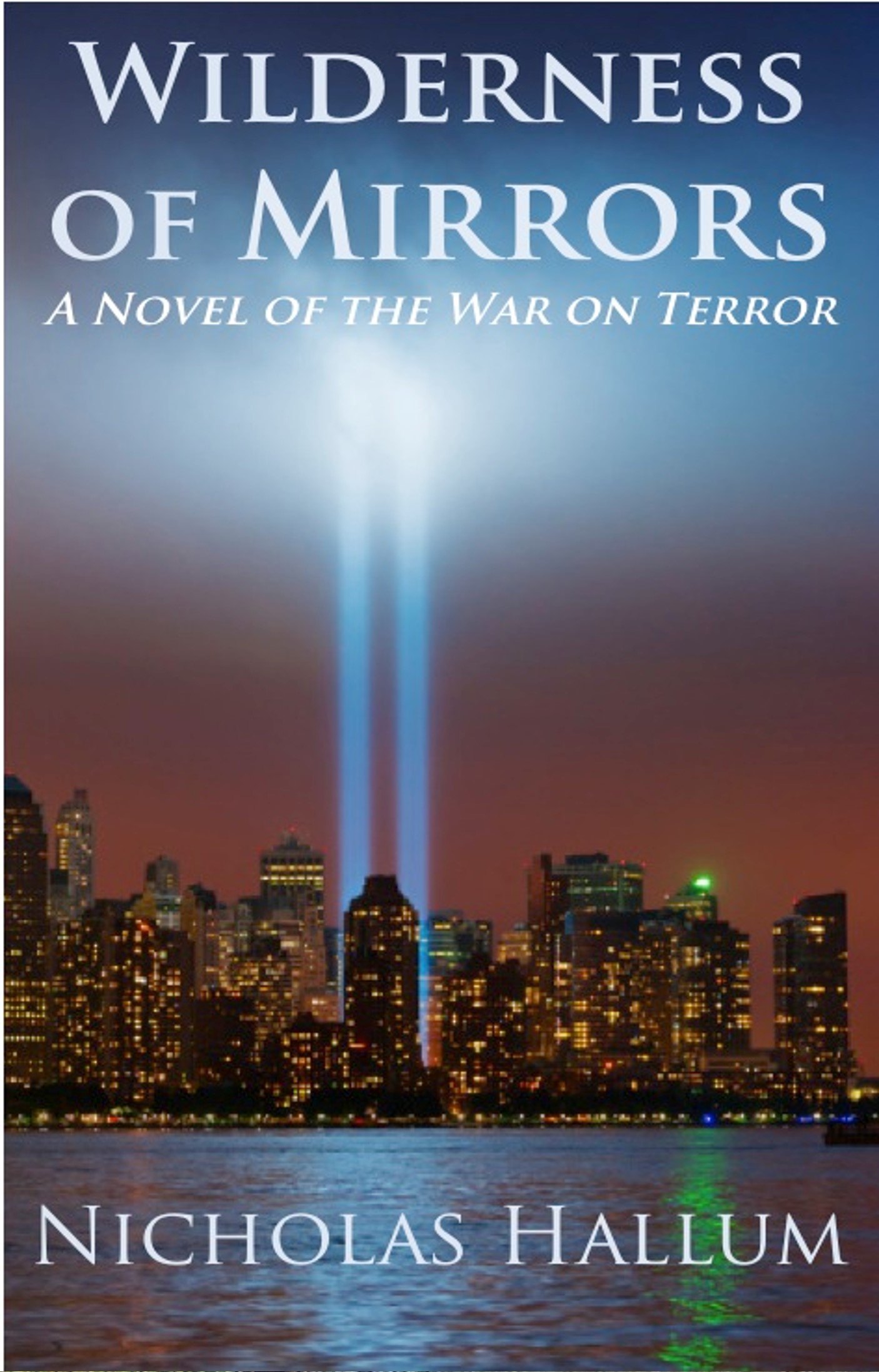 Add Wilderness of Mirrors on GoodReads

“Like a literary Rubik’s Cube, puzzling and full of compellingly offbeat traps and escapes, Wilderness of Mirrors depicts a wide, strange world in which modern nations compete to harness and weaponize monsters, enslaving malevolent spirits using arcane mathematics and the death tolls of bloody wars. Ned Hayes writes with stunning empathy of a truly global cast of characters--an Arab professor of linguistics, an aging female Chinese intelligence officer--who stumble through a landscape of political expedients toward a tempting yet horrific reality. Captivating.”