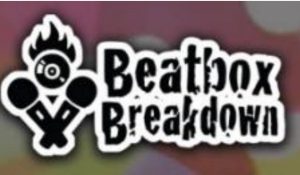 Christmas 2018 — I invented and created from scratch a new board game for my 16 year old son, Nick, whose favorite music genre (currently) is hip-hop and contemporary rap. The game is called Beat Box Breakdown, and I’m exploring options to fully productize and produce the game for the mass market (so yes, there are trademarks and patents in motion, because that’s how I roll).

Here are some pictures, as well as some of the instructions for the game.

Your hip-hop journey in Beat Box Breakdown travels in a clockwise spiral as you move from listener to garage rapping to freestyling in local venues to national online acclaim and then opening in national stadiums, culminating in Coachella, Los Angeles and finally opening at the Madison Square Garden. 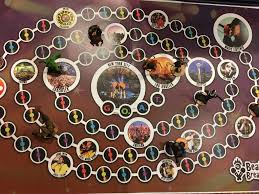 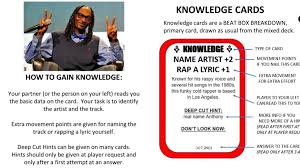 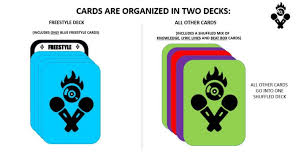